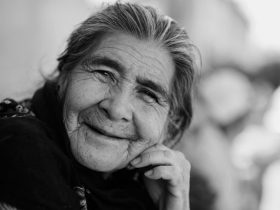 5 Touching Sample Eulogies for a Grandmother

Welcome, fellow Otakus, JLPT aspirants, or travelers to the exuberant cultural spaces of Japan. Or, if it’s your quest for romance that’s brought you here, that’s all the more reason to stay.

Did you know those three magic words that everyone likes to hear can be expressed in a number of ways in Japanese? Such is the range of this comprehensive language. Here’s how to say I love you in Japanese for different situations.

4 Ways To Say I Love You in Japanese 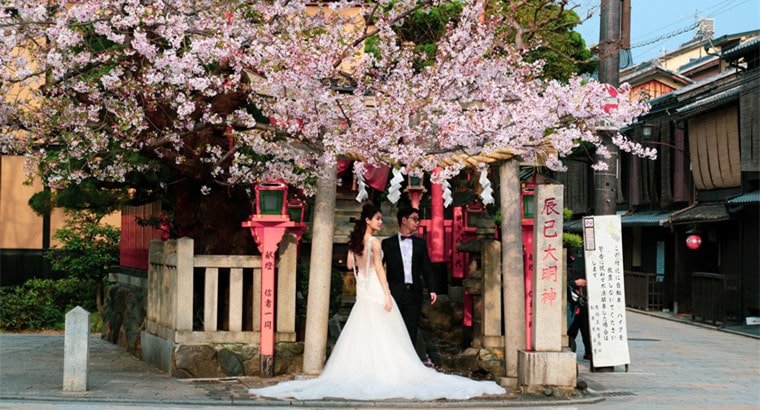 Learning how to say I love you in Japanese is a bit complicated because of the cultural differences that surround the sentiment.

When you’re saying I love you in English, you tend to change the tone depending on whom you’re talking to. If it’s your mother, that’s an easy and enthusiastic “I love you,” but if it’s your friend you’re a bit more reluctant and say it casually.

However, notice, often the wording doesn’t change because the word love implies a distinct meaning in the English language that no other isolated word can come close to emulating.

The Japanese language shares a similar disposition of appropriating the “I love you” phrase based on context.

However, unlike in the English language where the tone marks the difference, it’s the different words and phrases in Japanese that signify the nuance. It makes sense, because Japan is known to be a country with reserved attitudes and meticulousness.

Ai Shiteru literally translates to “I love you” in English. It is the most direct way of saying “I love you” to someone. Given how reserved Japanese culture is and their proclivity towards downplaying sentiment, this is the least common word used for love.

Even Japanese couples tend to avoid saying it to one another. Not because the sentiment doesn’t hold true, but because Japan is all about demonstrating your sentiments through your actions rather than words.

The couple mutually knows they love one another, but rather than acknowledging it verbally, it’s more important to show your love. To Japan, love is emotion better expressed through actions such as gift-giving, caring for one another, and making kind gestures.

Be very conservative with the use of this word. It is not an everyday word in Japan, movies can be misleading.

In English, this translates to “I like you,” but in Japanese, it’s really just the diluted version of how to say I love you in Japanese. It is also a gendered phrase as it’s “Suki Da Yo” for men and “Suki Yo” for women. It’s the phrase to go with when you’re expressing love for friends you’ve known for quite some time.

Again, you want to be careful with your “Suki Yos” because they can be perceived as heavy in certain contexts. An unsolicited or unexpected “Suki Yo” might be taken more seriously than you want it to. If you’re saying it to an opposite-gender friend, it can also mean “I have a crush on you” or equate to asking them out.

You may be aware of the phrase “Suki Da” or “Suki Desu,” the formal variant being used in Japanese movies or anime as a love confession.

The word “Dai” means large and “Suki” means like. “Daisuki Da Yo” or the formal variant “Daisuki Desu”, regardless of the context it is used in, generally implies a love confession. In English, it means “I like you a lot” or “I like you very much.” The term “Dai” is used to add emphasis to the “Suki” part.

If you wish to strongly express affection for someone, usually when you’re already in a relationship, you say “Daisuki Da Yo.”

If you’re in Osaka or the Kansai region of Japan, “Suki Yanen” is a cheerful, bubbly, or jokey way of saying “I love you” to someone. It downplays the effect of the word “love,” kind of like saying “I love ya!” Putting more enthusiasm into enunciating it helps achieve this effect.

It’s basically a way of telling someone you love them without actually saying it because it sounds goofy. If you’re looking for a casual, light-hearted way to express endearment, “Suki Yanen” is a perfect choice.

It’s also a less serious and more happy-go-lucky way of asking someone out on a date. But yes, it can and is also used to ask someone out. So, like with “Suki Da”, watch out for the context. If you end up saying it anyway, there’s less to be worried about than if you said “Suki Da.”

A Note on Pronunciations 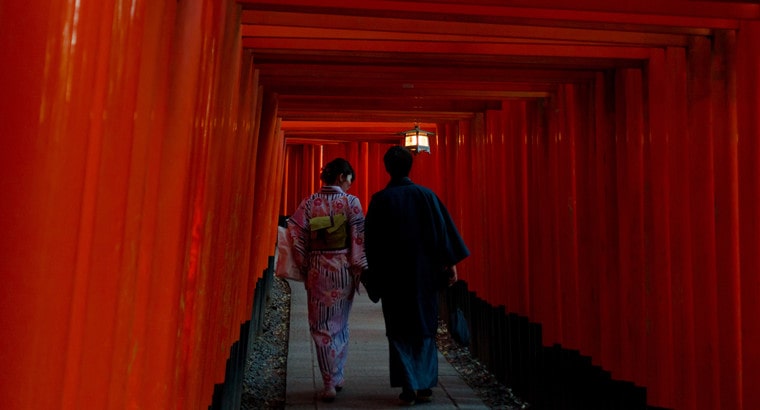 Japan has made it easier for foreigners to learn how to speak their language by romanizing their characters. This is referred to as Romaji in Japanese.

The beauty of romaji is that, in most cases, it’s pronounced exactly the way it’s spelled. So you can sound out what a word means by the most common phonetic for each letter.

For instance, the term “OgenKidesuka” meaning “how are you” in Japanese is pronounced “Ogen” (where “g” makes the “gh” sound, and not “j” sound) + “Kide” + “Suka.” There are no silent consonants or vowels. Every letter is pronounced by the most common phonetic in English for that letter.

Now you have four unique ways of how to say I love you in Japanese.

But the last and most important way to say “I love you” in Japanese is to not say it at all, rather show it. Be kind, be humble, do favors, and your feelings will show automatically.

Though they may not express themselves fully, Japanese people are very perceptive, feel love just as deeply as anybody else, and prefer to reciprocate it through their actions rather than words. 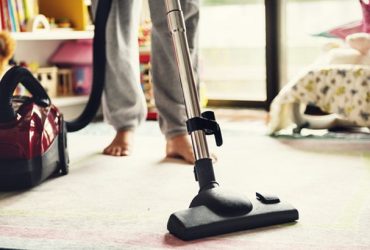 Can You Vacuum on New Year’s Day? 5 Common Superstitions 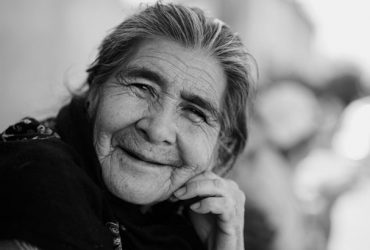 5 Touching Sample Eulogies for a Grandmother 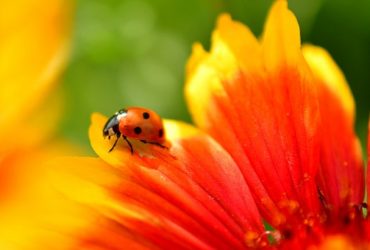 What Do Ladybugs Mean? Are Ladybugs a Symbol of Luck?