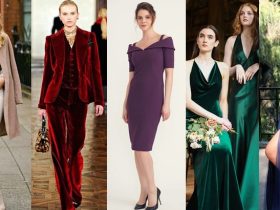 Clothing Colors for Pale Skin: 5 Shades to Choose From

Flowers are commonly given as gifts for life’s significant occasions and even the in-between times. Bright flowers can fill any setting with positive energy, so naturally, you’ll want to enjoy them as long as possible.

First of all, note that certain flowers last longer than others. Roses, lilies, freesia, daisies, and sunflowers typically last longer than hyacinths, lilacs, daffodils, ranunculus, and tulips. These flowers are notorious for wilting in a matter of days. To call them dramatic is an understatement; their water needs to be at the right temperature, and the vase has to be the right size, or they’ll wilt.

Fortunately, there are lots of tricks and tips that extend their longevity. And we’ve got just the list for you!

Before doing anything else, ensure you have the proper flower vase. This might seem obvious, but not all vases are suitable for specific flowers. It really makes a big difference when choosing the right vase for your blooms.

Lighter, more fragile flowers can be preserved in a taller vase, while bigger, heavier blooms should be trimmed short and placed in a low vase where they can support each other when they open or have room to spread out. If unsure, split a bouquet into two to avoid overcrowding the vase.

Forgetting to trim the stems is a frequent mistake people make after receiving flowers. Trim one to two inches off, cutting at an angle with garden shears. You can use a knife or kitchen scissors as well.

Since the stems aren’t flat on the vase bottom, cutting them at an angle allows for better water absorption. Make sure to trim your bouquet’s stem again a few days after the original cut. Some flowers, like roses, tend to get air bubbles trapped in their stems, preventing water absorption.

Before going all Edward Scissorhands on your blooms, remember that you only need to cut the excess leaves below the waterline. By doing this, you will be preventing bacterial growth on dead leaves. And your flower bouquet will also look better.

The two or three outermost petals of some flowers are called guard petals. Remove them so your flower can fully open up. Also, remember to remove dead petals and leaves from your flowers daily. This is especially critical for mixed bouquets with different blooming cycles.

Use The Right Water Temperature

It shouldn’t be a shock when we say water is crucial to keep your blooms alive. Duh! But an important thing to remember is the temperature. Flowers generally do better in room-temperature water. If you want to get technical, its pH should be between 3.5 and 5.0.

The same isn’t for bulb flowers such as daffodils, tulips, or lilies, though! They do better in cool or cold water. Fill your vase to the halfway mark with either cold or lukewarm water, keep topping it off when it gets below, and change its water every three days.

When we say flowers are dramatic, we aren’t kidding. Left out in the sun for a few hours will drastically decrease its lifespan. The best thing you can do for your gorgeous blooms is to keep them away from the sun and air currents, such as fans, air conditioners, and open windows.

You may even want to keep them away from hot appliances such as ovens or kettles. Tulips are particularly heat-sensitive flowers. Avoid placing fresh fruit near cut flowers because it releases ethylene gas traces that hasten the wilting process of flowers.

This last step is totally optional and up to each individual. You may skip it, as the tips we gave above are more or less enough to keep your blooms in tip-top shape. But use plant food if you want yesterday’s flowers to look like they just left a nursery this morning.

What is plant food? Well, it’s generally made up of a balance of sugar to nourish the flowers, acidifiers to regulate the pH of the water, and a biocide to kill dangerous germs. And you can usually find them at any florists or supermarkets.

DIY plant food with everyday items around your house. You’ll need three parts water, one part Sprite (for sugar), and a few drops of bleach to kill bacteria. Another recipe is to mix two tablespoons of apple cider vinegar, two tablespoons of sugar, and half a teaspoon of bleach.

Carmen May
View More Posts
Carmen is a self-diagnosed coffee addict who, in her spare time, picks up a brush or does book voiceovers. Her love for writing stemmed from her interest in poetry and literature, eventually making it her bread and butter. She trots the globe when her pocket permits, searching for exciting adventures and lip-smacking food. 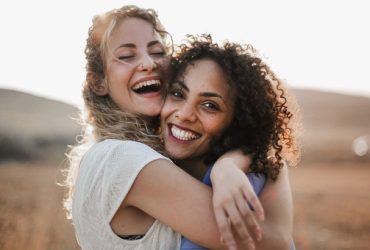 How To Find A Long-Lost Friend From College 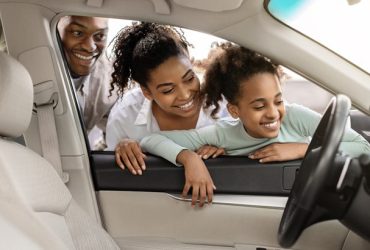 What You Need to Think About When Buying a New Car 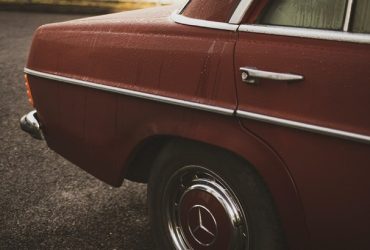 How to Find a Solution for an Irreparable Car