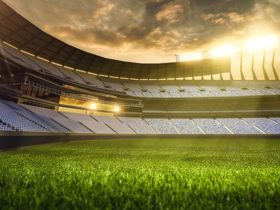 In the R&D and manufacturing of silicon-based optoelectronic chips, the current design of silicon-based optoelectronic chips mostly uses manual layout and wiring. The accuracy from schematic diagram to layout depends on the designer’s design ability, which is prone to errors. Special optical waveguide routing requirements can be time-consuming compared to electrical leads.

To sum up, the main challenges in the development of silicon-based optoelectronics focus on issues such as device performance, packaging, and automated design.

The light source on the silicon substrate has not been really solved, and it has become one of the bottlenecks restricting the development of silicon-based optoelectronics. The indirect bandgap characteristics of silicon bring great difficulties to the realization of high-efficiency silicon-based light sources. The practical on-chip silicon-based laser is A long-term goal of academia and industry.

At this stage, the bandwidth of MZM has been greatly improved, and a broadband MZM with a bandwidth of up to 55 GHz has been realized, but further development is still needed in terms of size and power consumption.

MZM is a larger unit device on a silicon-based optoelectronic communication chip, and its size is generally at the millimeter level. Large unit device size reduces wafer yield and increases microwave signal loss. The development of small-sized silicon-based electro-optic modulators can not only reduce the cost but also improve the modulator performance.

The DC bias voltage required by the depletion modulation method will form a DC loop with the matching resistance of the traveling wave electrode terminal, and this DC power consumption will further increase the power consumption of the high-speed silicon-based MZM.

In order to reduce the loss of high-speed modulators, researchers have taken many measures, such as using modulators with special doped region structures, using segmented lumped electrodes instead of traveling wave electrodes, reducing the loss of microwave signals through hollow substrates, and using The energy consumption problem of silicon-based optoelectronic chips has been alleviated to a certain extent by using CMOS circuits for monolithic integration and advanced packaging technology to reduce losses.

Wavelength division multiplexing devices usually require that the waveguide has a relatively stable effective refractive index, so as to stably realize the splitting/combining of optical signals of different wavelengths.

Silicon is a material with a thermo-optic effect, and its thermo-optic coefficient is about 1.85×10−4. Ordinary silicon-based optoelectronic wavelength division multiplexing devices need additional control means to stabilize the ambient temperature when the device works, otherwise serious work will occur. 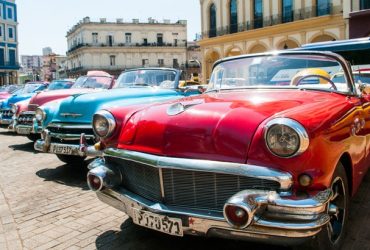 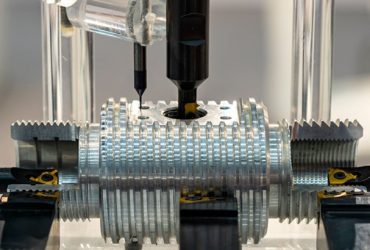 What Is The Difference Between Vertical And Horizontal Broaching Machines? 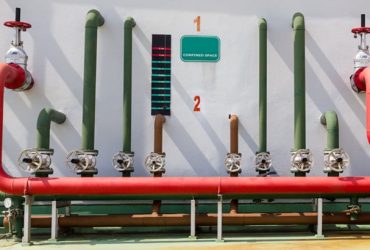