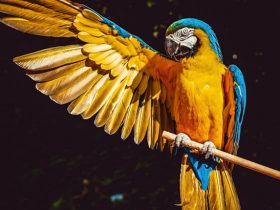 Parrot Names List: What Will You Call Your Birdie?

Bettas are known to be aggressive, territorial, and multifaceted bad tank companions. So, with this kind of aggressiveness, can bettas live harmoniously with other fish in the same tank? If so, what fish can live with bettas? Continue reading to know the top 6 betta tank mates. 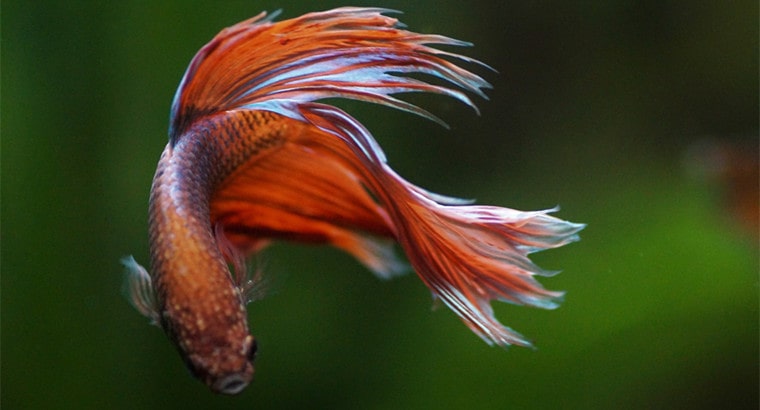 Also referred to as Siamese fighting fish or labyrinth fish, bettas fish are commonly found in Asia, especially in the shallow waters of swamplands, ponds, and slow-moving streams. The scientific name for bettas is Betta splendens. These fish are known to be very sensitive and intricate.

For instance, male bettas are fully devoted to the welfare of their young ones. So, they construct nests for their babies using their mouths and viciously protect them from predators. Just like humans, bettas are only active during the day and require darkness to get a good night’s sleep.

Although bettas can be found in the world, most of those found in the United States come from fish breeding farms in Thailand and other parts of Southeast Asia, where they are normally kept in small bottles. To keep your betta fish healthy, you have to feed them with the right food.

Although bettas eat plant roots, they are naturally carnivorous. In most instances, they feed on insects and insect larvae. So, while the plant roots will keep your bettas alive for some time, they won’t be enough to provide them with all the nutrients they need to remain strong and healthy.

If bettas lack proper nutrients, they grow weak and eventually die. But you shouldn’t overfeed them because the buildup of uneaten food in the aquarium tank will overload the fish, resulting in high levels of ammonia and nitrite that can be toxic. When feeding your bettas, give them the amount of food that they can finish in three minutes. 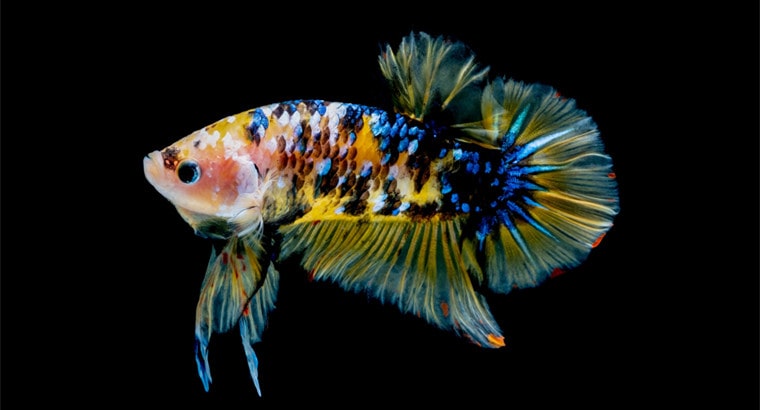 While most bettas are happy to be in the tank alone, they often experience unhappiness and frustration. Furthermore, they are supposed to live in an enriched environment with plenty of plants, caves, and open space to explore. Bettas are also known to suffer stress, especially when their fins are touched by other incompatible fish in the tank.

Although betta fish are known to be aggressive towards other types of fish and their own species, you can still add a few tank mates in the aquarium. A betta’s ability to peaceably cohabitate with mates in the tank largely depends on its personality. However, you have to provide them with enough space to explore without colliding with their mates.

Also, create a lot of cover and plants in the fish tank where bettas and their mates can live without becoming too territorial. Female bettas can live with other fish peacefully, but their males will fight other males, including their own species.

Nevertheless, even male bettas can live singly in a community aquarium with other docile fish and non-fish species such as snails, frogs, and ghost shrimp.

If the aggressive behavior towards other fish in the tank becomes a problem, you should keep a separate aquarium where individual bettas can be kept to avoid confrontation with their mates.

Can Two Bettas Live Together? 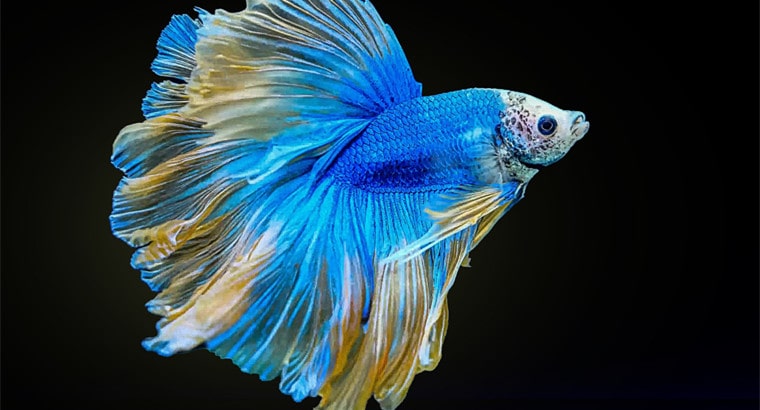 As you already know, male bettas are very territorial and sometimes will fight each other to death. So, it is not a good idea to keep two male bettas in the same tank. Sometimes they will even fight any other brightly colored, long-finned male species in the tank.

If you place a mirror next to the fish tank, male bettas will flare their gill covers at their own reflections. Some will even act aggressively towards their reflections.

This kind of dramatic behavior is not common in female bettas. If she is provoked with her reflection, she might flare her gill covers in the beginning, but she will lose interest almost immediately. A male betta will sustain the attack until you remove the mirror. So, before you put bettas together in a tank, make sure you know their gender.

This doesn’t mean female bettas don’t fight each other. They also tend to squabble when in a group. But a pair of female bettas will seldom fight, as long as none of them is a bully. It is also important to mention that bettas have distinct personalities.

Some are more aggressive than others, while some are just plain calm and peaceable. So, the level of aggressiveness depends on their personality. Besides, you can put in place measures that will ensure your bettas live harmoniously with each other and other species of fish.

Also, you need to understand that bettas aren’t schooling by nature. They love to live in solitary in the wild.

Will My Betta Kill My Goldfish? 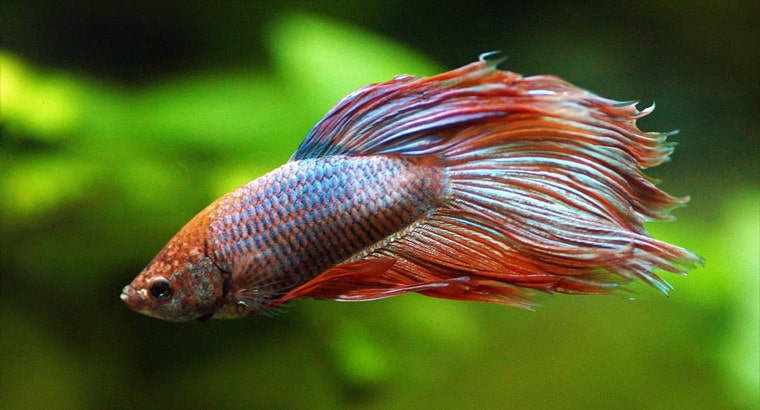 Since goldfish are so popular, they are naturally the first choice for most people when looking for betta tank mates. But are they the best mates? Although the two species of fish are hardy, it’s not a good idea to put them in the same aquarium tank. There are several reasons why you shouldn’t put the two species of fish together.

For instance, bettas need warmer temperatures and cleaner water than goldfish. Generally, goldfish are dirty and fast eaters. Furthermore, they require large tanks (over 30 gallons) while bettas can survive in a 10-gallon tank. Goldfish are fin nippers, something that the bettas hate.

Bettas are tropical fish, requiring warm temperatures to survive and thrive. In contrast, goldfish are marginal cold-water fish. Put simply, bettas can live in water between 76-82°F, while goldfish can survive in temperatures between 68-74°F. This difference in temperatures alone makes it difficult for the two species to cohabitate.

Goldfish are opportunistic eaters, meaning that they will eat everything you put in the aquarium tank (including the food for bettas). This will create two main problems. Either your goldfish will end up being overfed, or your bettas will be underfed. Neither of them is good. 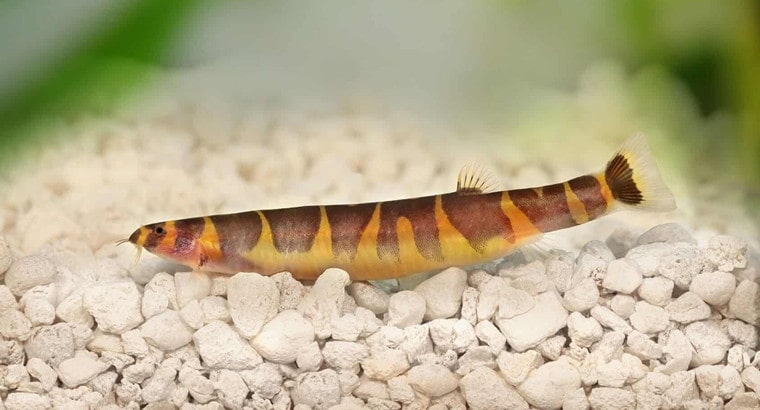 These are eel-like oddball fish that grow to about 3.5 inches long. They are also great scavengers. Therefore, they will pick up excess foods that bettas drop, keeping the aquarium tank clean. Kuhli loaches are perfect betta tank mates because they hide in groups during the day and come out to play at night when bettas are asleep. 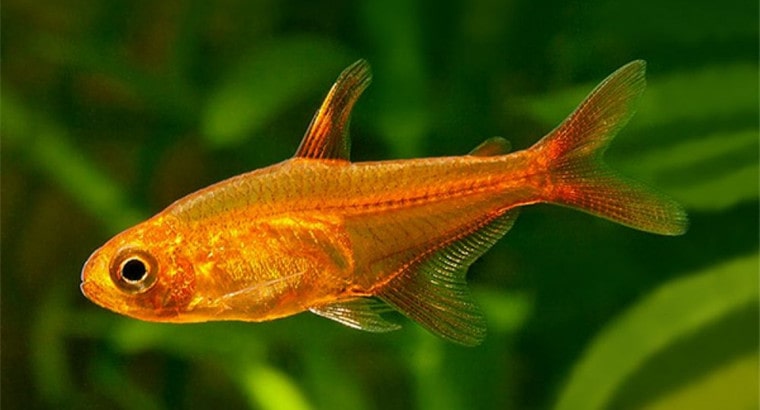 Ember tetras grow to about 1-inch-long and are red-orange. Their lively and bright colors make them the perfect addition to any aquarium tank. These tiny creatures survive in a tank with 10 gallons of water or more.

You should add about five or six of them to your tank so that they can keep each other company and make it difficult for bettas to single any one of them out. 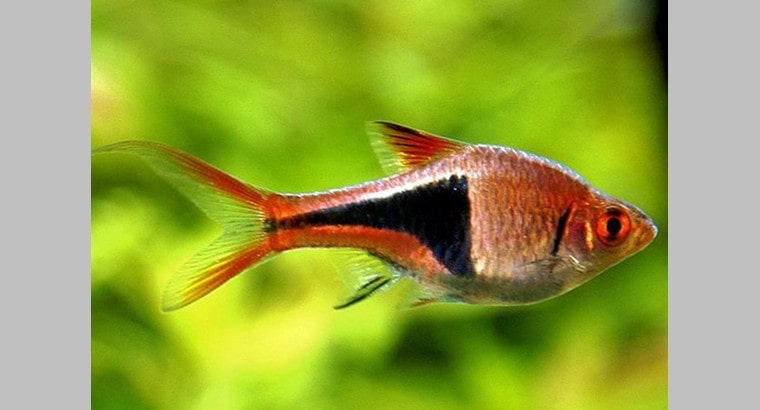 Rasboras fish grows to 2 inches in length and features a lively orange body with a unique black triangular patch. This patch makes the fish stand out in the aquarium tank.

You should have at least six Harlequin Rasboras in your aquarium tank so that they can socialize and thrive. Since they are naturally peaceful, rasboras will not compete with bettas during mealtime and will always try to stay out of their way. 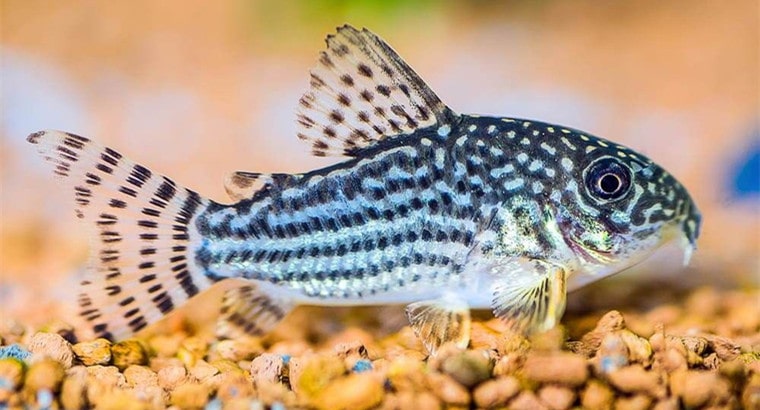 Also referred to as corydoras, cory catfish are great schooling fish that prefer to stay at the bottom of the aquarium tank. They are also very playful and love to swim together as a group. Therefore, you should have a group of at least six cory catfish in your aquarium. 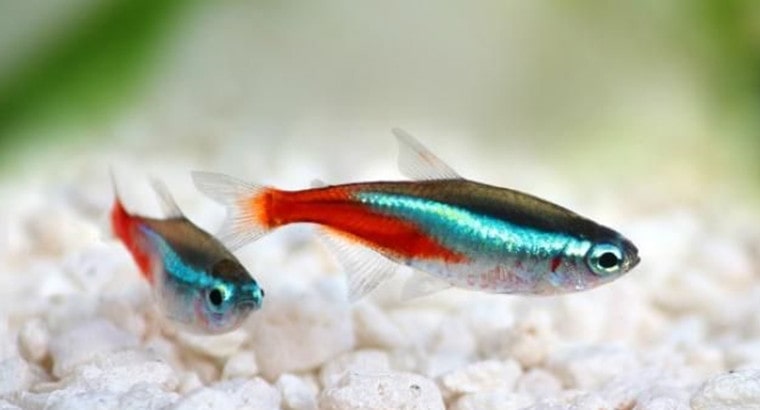 Neon tetra fish are quite peaceful and love to shoal together in the aquarium. Since these fish grow to about one inch in length, they do not occupy a lot of space in the tank, giving your bettas enough room to explore. 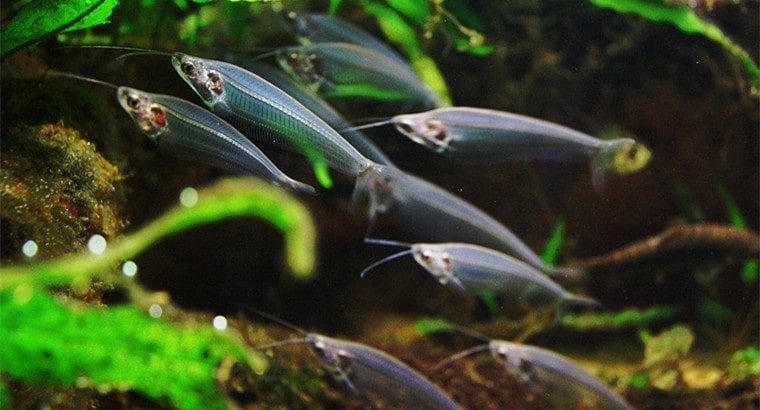 Also referred to as ghost catfish, glass catfish feature a transparent body that is not too bright. Since they grow to about five inches long, you should have a large aquarium.

If you had any doubts about what fish can live with bettas in one aquarium tank, now those uncertainties and misconceptions have been cleared. But you need to understand that there’s no guarantee your bettas won’t be aggressive towards their mates, even when you’ve done everything right. 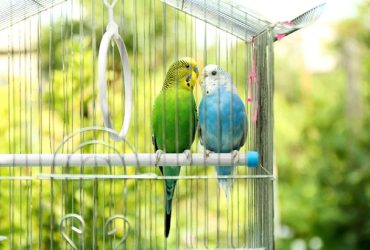 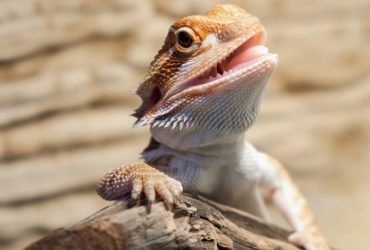 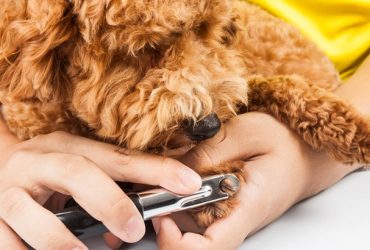