If you own a pet turtle or tortoise, please don’t try to take it out of its shell no matter how interested you’re feeling to see what’s inside.

It’s understandable to be curious but your pets are living creatures, so before you try to prod open the shell, remember it’s an animal that, like many, has been studied carefully for hundreds of years. Read on if you want to know, can a turtle live without its shell. 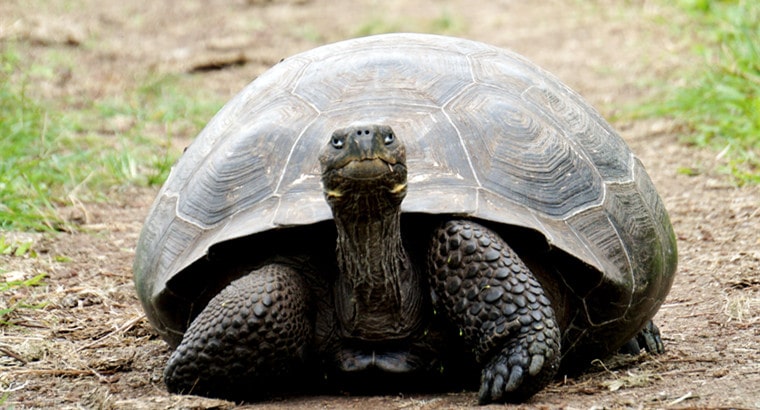 The short answer to can a turtle live without its shell is, no, they cannot. And that has to do with the role the shell plays for a turtle’s body.

The turtle shell is a very complicated shield that performs numerous functions, many of which are vital to a turtle’s survival.

As you know, turtles are not the fastest creatures. They’re slow on land, and neither do they have a reputation for being fast underwater. This puts them at serious risk from predators. It is thus believed that turtles have evolved to have a shell as an adaptation for survival.

Turtle shells are incredibly tough and have an average fracture toughness of 36.4 MPa m1/2. This makes it resistant to almost every bite in the animal kingdom with the exception of crocodiles, alligators, and sharks.

2. Protection From the Elements

A turtle’s inner body is quite soft and fragile, so it cannot withstand the dangerous elements and harsh environments without its shell. You can think of it in terms of what a skull is to our brain.

A turtle’s shell offers safety from strong winds, rain, heat, and cold. It’s no surprise sea turtles manage to live for up to 50 years and in some cases far longer. Land turtles, on the other hand, live even beyond the human lifespan. The Galapagos land tortoise can live for up to 193 years on average, and it’s all thanks to that shell.

For a long time, it was believed that turtles evolved to have shells for digging.

The truth is, shells are a part of the turtle’s skeleton, except they’re on the outside. Shells offer essential support for a turtle’s body. Without them, turtles wouldn’t be able to move around.

Can A Turtle Live Without a Shell? 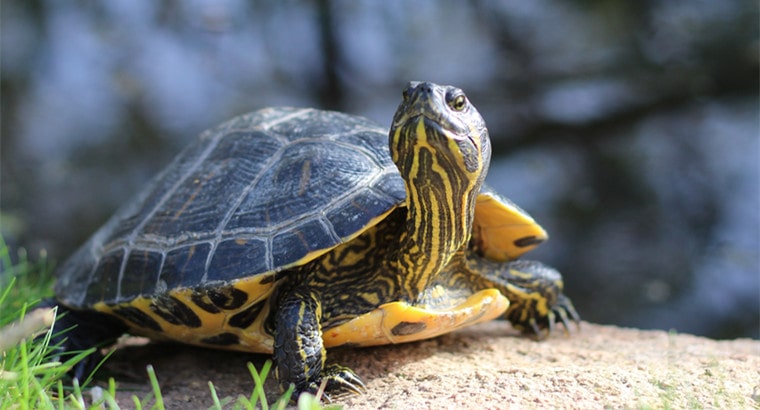 Take a turtle out of its shell and it loses:

#2. Its protection from predators, viruses, bacteria, and other dangers;

A shell is not something a turtle carries around, wearing it like armor. It’s an extension of the turtle’s body. Here is what a turtle’s skeleton looks like.

As you can see, the shell is a part of the turtle’s skeletal structure. It is composed of a web of small, interconnected bones that connects to the spine and ribcage. Therefore, it indirectly protects all the organs and blood vessels in a turtle’s body. 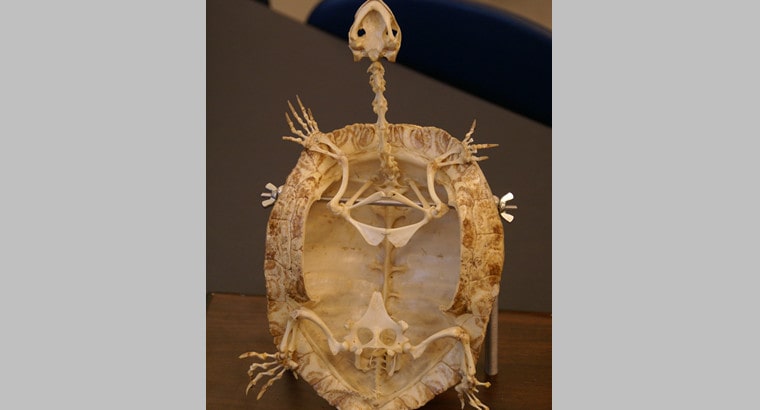 The plates you see on the top of a turtle’s shell are called scutes and are made from the same material as fingernails, keratin. The scutes add an extra layer to the shell to give it more toughness, and their color makes it easier for turtles to camouflage.

What About a Cracked Shell?

Turtle shells are strong and their strength varies with size and species. But they are not impervious.

Other possible explanations for cracks in a turtle’s shell include:

Can Their Shells Heal? 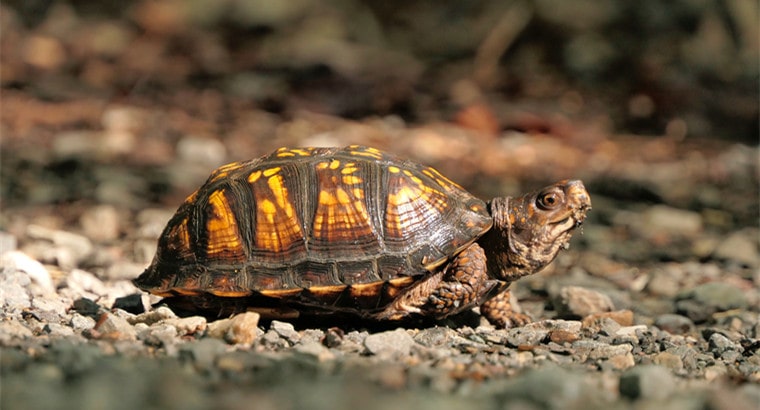 The shells are made of living material so they can repair themselves and grow back like nails would but much slower.

Cracks or fractures in a turtle’s shell can take up to 30 months to fully heal. The healing process is as slow as the animal itself but turtles have tremendous endurance.

Due to their complex anatomy, injured turtles prove tricky to take care of. But if your pet turtle has accidentally cracked its shell, here are some of the things you can do to help it heal faster:

#1. Ensure adequate calcium, protein, and vitamin D in their nutrition.

#2. Make sure they get enough exposure to sunlight.

#3. Provide analgesia to help with the pain. Though they may not show it, turtles are quite sensitive. You can safely assume they’re hurting if there’s a fracture.

#4. Keep them in a hygienic environment to prevent the entry of pathogens.

#5. In extreme cases, visit a veterinarian for prescription antibiotics.

If a turtle is ever bleeding due to shell fractures, the damage is far deeper than what basic home care can heal. Take it to your nearest ER for pets immediately, even if it’s just a little blood you see. It’s likely they’re bleeding even more internally.

Can Turtles Get Out of Their Shell?

This might be confusing for some people because the way turtles poke their heads in and out of the shell makes it look like they can leave their shells.

However, as it’s already been established, the shells are a part of the turtle’s skeleton and are intricately connected with their bodies. Though they might shed their scutes from time to time, a turtle will never leave its shell.

Hopefully, you weren’t planning on trying to pull your turtle out of its shell. But if so, reading this must have brought on a breath of relief that you didn’t.

As tough as that shell looks, please note that it is covered in nerve endings, capable of registering pain. So don’t try to test their hardness either because they will feel pain. You can however pet the shell lightly; most turtles don’t mind that.

Can a turtle live without its shell? The answer is no because the turtle is the shell. No shell, no turtle.