Nowadays, Youtubers and Twitch streamers are some of the most popular influencers on social media. Among them, Wilbur Soot has gathered a large following by building a strong connection with his fans through music, social commentary, and the love of video games.

If you want to get to know this Youtuber a little better, it’s best to let his own words speak for him. Here are the 24 best Wilbur Soot quotes that will inspire you and make you laugh. 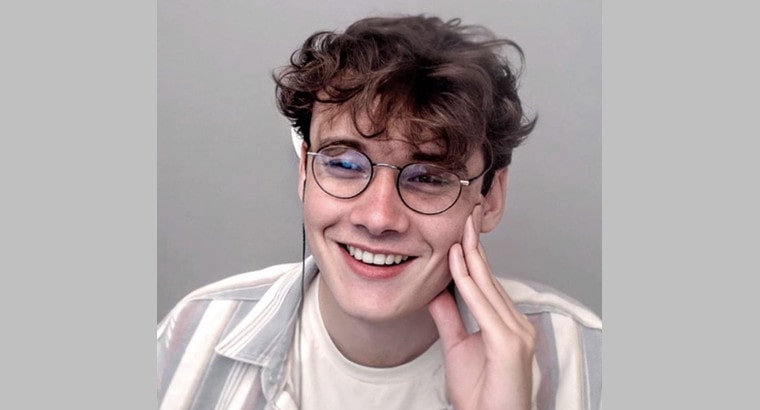 Will Gold, popularly known by his streamer name Wilbur Soot, is a British Youtuber, musician, parodist, editor, and frontman of the Youtube channel SootHouse. At the moment, he mostly posts live streams on Twitch, which he later cuts, edits, and posts on Youtube as well.

Will is also the frontman of an indie band called Lovejoy. They have released one EP so far, but they are still fairly new to the music scene. In fact, Will’s parody songs are much more popular, especially Karen, Please Come Back, I Miss the Kids, and I’m In Love With an E-Girl.

Currently, Will has over 6 million subscribers on Youtube, making him one of the most successful Twitch streamers on the platform. He is also famous for having hypogeusia, a condition that prevents him from being able to taste anything. 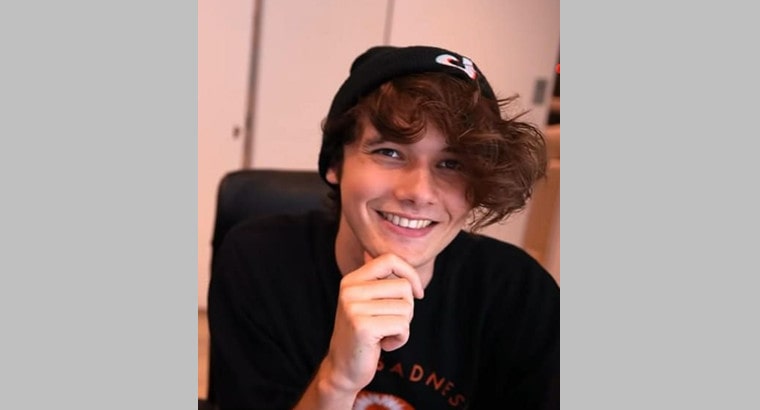 #2. “A villain is just a hero you haven’t convinced yet.”

#4. “I’m a 24-year-old man pretending to be a high-pitched ghost on a Minecraft server!”

#9. “If it pleases the court, I would like to say that my opponent is talking shit.”

#14. “Do you want to do competitive solitaire again?”

#16. “Kissing is just when you pogchamp really close to each other.”

#17. “Just realized there’s nothing stopping me from drinking a lava lamp.”

#19. “Maybe if we all just sixty-nined each other, the world would be a better place.”

#20. “There’s been so many great artists throughout history; there’s been — Picasso, you got Van Gogh, you got Wilbur Soot, you know. And they all went through a crippling depression.”

#21. “Sometimes, in order to feel comfortable and safe, you have to be ready to give up the things that you’re worried you might lose.”

#23. “Most of your issues in life are due to the fact you can identify problems but lack energy and devotion to fix them; and so instead, you take the easy route so as to avoid the sense that you may fail.”

#24. “In order for you to insult me, I must first value your opinion.”