Complete List Of The Best Anime Girl Names With Meanings

Naruto is one of the big 3 shonen anime. It’s a part of the triad of the most successful and longest-running anime franchises of all time. The story is really compelling. It follows a young good-for-nothing ninja, Naruto Uzumaki, who wants to become a leader.

Naruto: Shippuden has 500 episodes with a total of 204 filler episodes. Read on to get a better picture of the anime and for the complete Naruto Shippuden filler list. 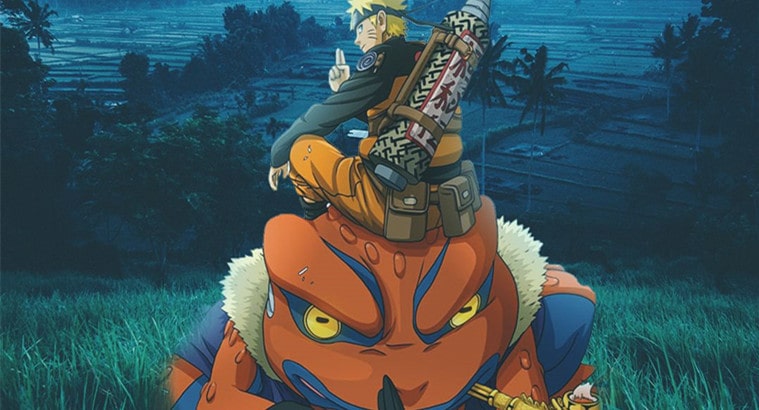 Before getting to the Naruto Shippuden filler list, just a quick introduction on what the series is about.

Naruto is a no-talent orphan boy who is despised by his village. He aims to become a ninja and the leader of his village so that everyone would come to acknowledge him. He also possesses the evil spirit of the nine-tailed fox demon inside him, which is another burden he’s forced to deal with alone in his childhood.

Naruto is a really inspirational story with a multitude of characters that will make you laugh, tense, and cry. The world of shinobi is cruel and makes no accommodations for the weak.

This becomes a central theme in Shippuden, which is the sequel series to Naruto. Shippuden is after the 2-year time-skip where Naruto went off to train with Jiraiya to become stronger.

If you haven’t seen Naruto, you’re yet to experience one of the greatest journeys the world of anime has ever had to offer.

What Are Naruto Shippuden Filler Episodes? 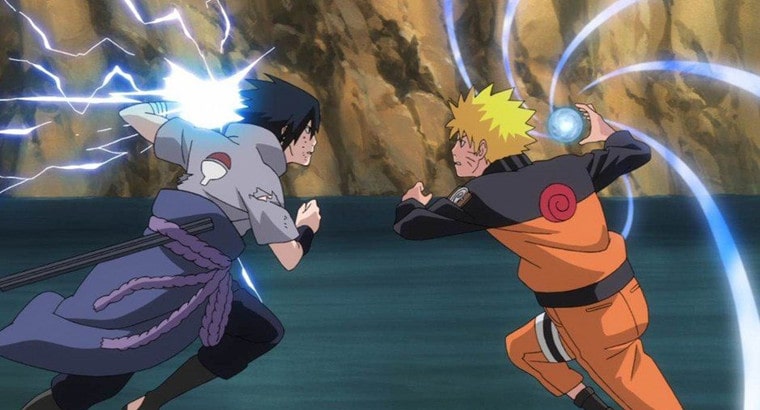 The reason why anime has filler episodes is to put some distance between the source material (manga) and the anime because of a discrepancy in the manga’s plot development.

You can skip fillers if you like, although Naruto has some of the most hilarious filler episodes so some of them are worth the watch.

Some of the filler episodes are flashback episodes that share more history on the major characters of the show like Itachi’s childhood and Kakashi’s Anbu Black Ops arc.

Where To Watch Naruto Shippuden

All 500 episodes of Naruto: Shippuden are available on Netflix, Funimation, and Crunchyroll. You can also watch all the Naruo movies there.

In case you’re worried about getting confused while you binge-watch this wildly popular series, you can use this Naruto Shippuden filler list to skip all the non-canonical parts of the show and still understand the entire story.

As mentioned earlier, fillers are of little import or influence to the main characters and their storylines. But if you have time to kill, some of them are definitely worth checking out. 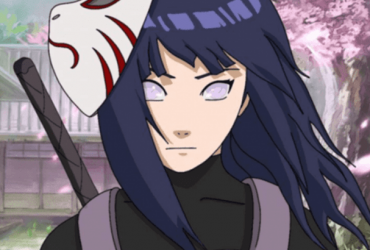 Complete List Of The Best Anime Girl Names With Meanings 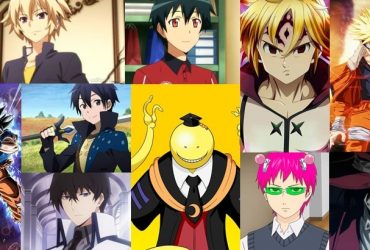 Must Watch: 16 Anime With an Overpowered Main Character